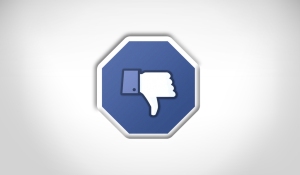 And yes, if more than one of these things applies to you, then I am talking to you. Directly. This is a Facebook rant. You’ve been warned.

Here are things you can do on Facebook that will make people (and yourself) forever happy.

In Camp Compound Bootay’s Bootyliciousness news: I walked 1.5 miles at lunch yesterday and did 20 minutes of HIIT workout focusing on legs and arms. Then I did 300 different crunches.

Yep. I’m a little sore today. But that’s alright. I kinda like the pain.

21 thoughts on “stop being so annoying people! she said with a smile…”