Last night I had a couple of debates on my Facebook page. Let’s face it, the reality of any Presidential debate actually changing anyone’s mind is slim-to-none, so I decide we needed to have a real debate.

This is a hard one for me. Both are amazingly easy on the eyes and cause spontaneous drooling. But Ryan Reynolds seems to have the sense of humor I require. However, Ryan Gosling has that brooding stoicism which I’m also a big fan of… for me, it’s a tie. 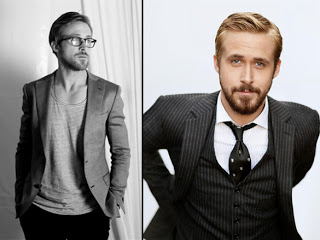 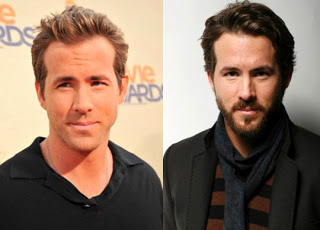 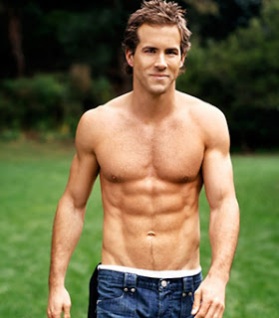 Reynolds
Then to even things out I asked Jeri Ryan or (old school) Meg Ryan (before the butcher got a hold of her face.) 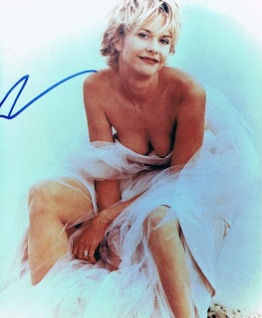 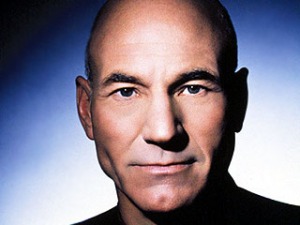 Picard
Would you care to weigh in on this very important matter?