Hello old friends. How’s life been treating you since I’ve been gone? Have you been eating your veggies and taking your vitamins?

I know it’s been a while since I’ve been here, and I know that’s probably been tough for you. I hope you can forgive me. I just needed to take some time away, find myself, begin again. 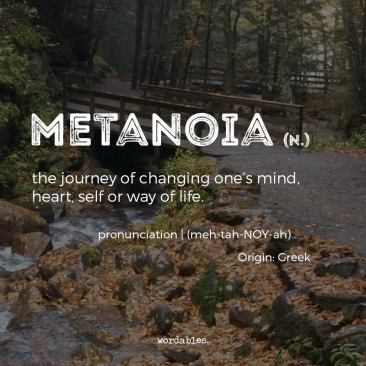 During my ongoing search for the One True Melf, I discovered that much of the progress I had made back in my early 40s, I somehow managed to slough off like old skin.

So I’m doing what I do best. Starting again. (never give up, never surrender, right?)

I’ve been writing. I can only tell you I’ve been contracted to ghost write a series, that it’s almost complete, and that it has helped me get back into the groove and catch the writing bug again. It’s harder than it used to be, but that’s because I’m out of practice. But the more I write this series, the more I want to write my series…I’m daydreaming again. Plotting again. It is a heady intoxication that I’ve missed.

I am planning to start writing and publishing my own work next year. I haven’t decided what name I’ll publish under, other than it won’t be Melissa Francis. That’s my YA name and that’s the old me.  Okay, legally, it’s still me. But, it’s not who I identify with as an author now.

I’m still walking every morning, and next week, I start training for another half marathon that takes place this spring. I’ll be documenting it. And I’m sure, it will not be pretty. It never is.

The boys are doing great. Ian is living with 2 of his best friends, and after a brief stint of unemployment, he’s found a job that he’s really enjoying. It’s temporary right now, but he thinks it will become permanent. I hope so. It’s great to see him happy.

Rader Tater has finished his college applications and the majority of the scholarship applications. His essays have been wonderful and insightful and I’m so proud of the young man he’s becoming. We’ll know by the end of the holiday break if he’s been accepted to his top two schools or not. He’s nervous but excited. He’s worked so hard and I have high hopes for him.

The Manpanion and I are 5 years strong. We are planning ahead, looking to the future, and hoping to make Colorado our home sometime in the next couple of years.  I suppose I’ll have to suck it up and stop bitching about how cold my ass gets when we exercise in the mornings, if we move to the fucking mountains, huh? If I think I have frozen hams now, what the hell will I do in Snowville?

So bitches, I’m back. And I’ll be seeing you ’round the way, whether you like it or not!