Damn. Wasn’t that concert great last night? You know, the Beyonce’ concert? Whoa. I never thought my girl crush could be elevated to another level, but somehow, some way, Beyonce’ made me love her even more. There are born entertainers, and this chick is one of them. Also, how perfect is her Brick House Body? That’s why I’m going back to Boot(y)Camp. So I can mold my awesome ass into a Beyonce’ BooTAY. 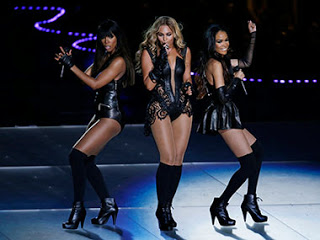 BTW, we only watched the concert. I’m glad the Ravens won the Super Bowl, but I wasn’t in the mood for football. And neither was El Jefe. So we watched movies and snuggled and enjoyed some alone time while the boys went to my bonus child’s house and ate ribs and watched the game with their bonus parents.

In some very sad news, one of my favorite places on earth is closing at the end of the month. The Hot Springs Brau Haus has been a very important place in my life for the past 18 years. I spent the majority of my birthdays there. The owner, John, became a dear friend. We became friends with Zac (aka The Angry Tuba Man) and Cheryl–the duo known as The Itinerant Locals. We watched their babies (Eureka and Zephyr) go from belly to babies to big kids on the stage…Ian did his first Chicken Dance at the Brau Haus when he was 18 months old. I had my first taste of Franziskaner Weissbier and Optimator at Brau Haus. Sigh. You will be missed…. 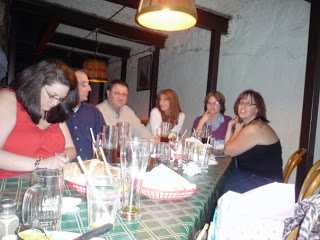 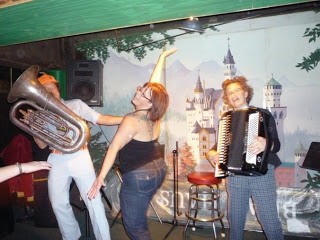 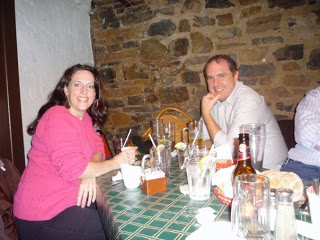